Permits for testing are underway on the island of Lanai, one of the Hawaiian islands, for a solar powered drone with a wingspan of 260 feet.

The first step of RCUH’s HAPS (high altitude pseudo satellite) Project is launching a solar-powered, unmanned drone with a wing span of 260 feet — called the Hawk30 — from agricultural land on Lanai and flying it over the island at 65,000 feet to 80,000 feet for 30 days. They’ve already built a hangar for the drone, and RCUH’s Ted Ralston, on loan from UH’s Applied Research Lab, told those attending a July 17 workshop on Lanai they want the Hawk30 up by October. 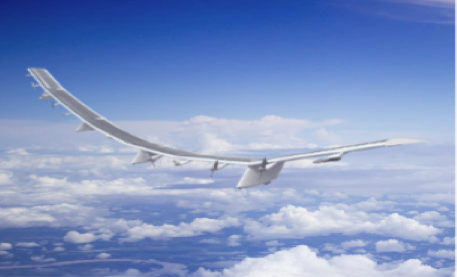 The Surge of Drones

How States are Incorporating Drone Use