Buzzing like a giant insect over the verdant Moselle Valley, a drone sprays fungicide over rows of vines.

Luxembourg wine producer Corinne Kox began trials of the small unmanned aircraft last month over part of her century-old family estate near the borders with France and Germany.

The test drone, guided by a pilot operating a digital control panel on the ground, sprays more accurately and less wastefully than a helicopter which her family sometimes uses, she said.

Kox, who is in her late 30s, is among the trailblazers in Europe deploying drones in wine production.

“It gives us some flexibility, especially on the slopes,” she told AFP.

“With a tractor, it is sometimes dangerous to drive right after a rainfall because it slips,” said Kox, who is gradually assuming management of the 10-hectare (24.7-acre) estate from her father.

Drones have been in use in California’s Napa Valley vineyards for some years. 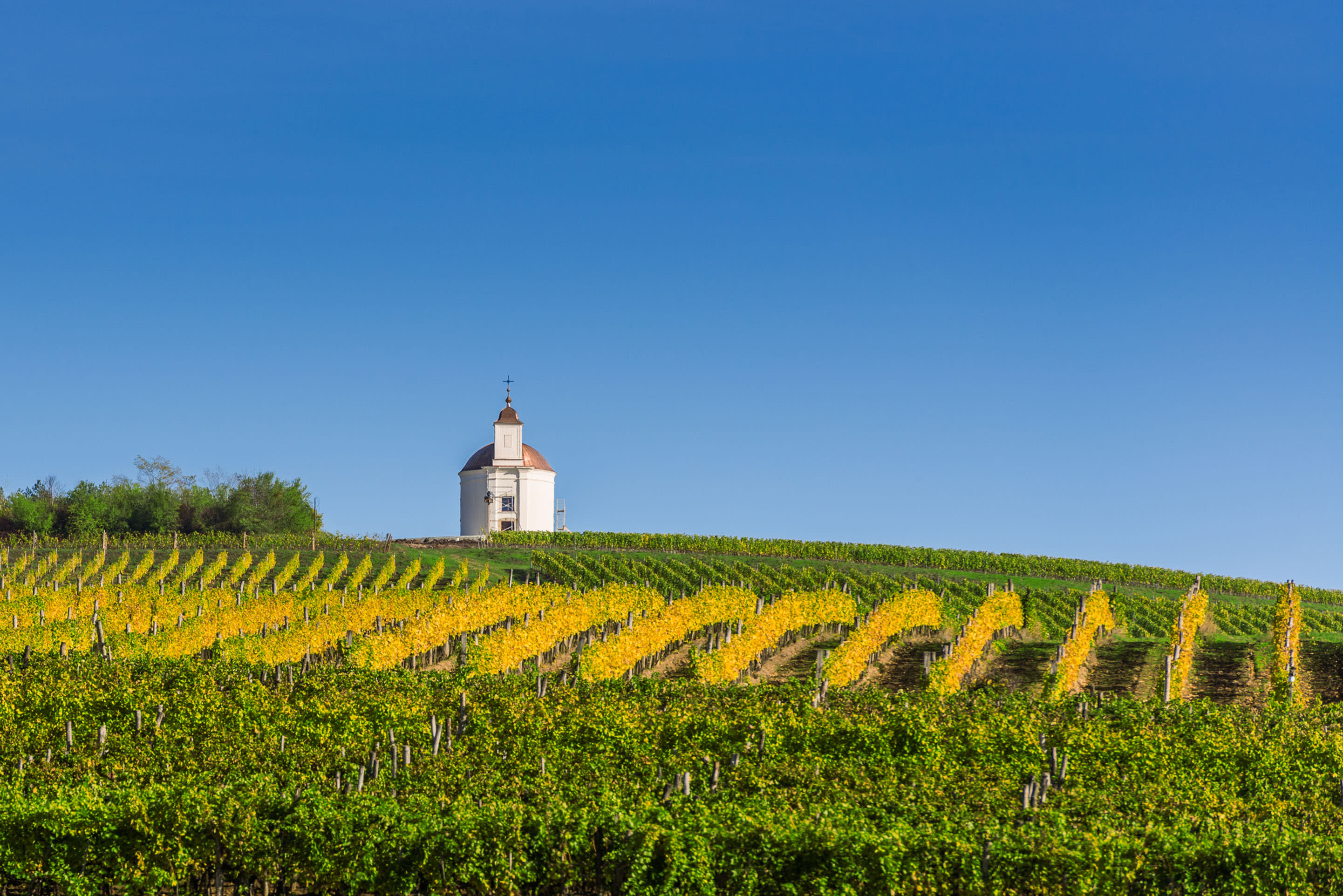 In Europe, meanwhile, drones have been used in Switzerland for about three years and in Germany since last year, according to French viticulture expert Robert Verger.

Above Hettermillen village on the Moselle River, Domaine Kox sprawls over lush green limestone slopes, where grapevines have been cultivated for 2,000 years.

Born in 1919, Kox’s late grandfather Francois launched a grape production business on the estate and her father and mentor Laurent turned it into a sophisticated vineyard and winery in 1977.

With a wingspan of nearly 1.5 metres (five feet) and eight propellers, the drone buzzes a metre or so above the vines, its two flashing green lights protruding like antennae.

It sprays a liquid mix of sulphur and copper over the green leaves.

After flying for about five to six minutes, the drone returns to recharge its batteries and refill the plastic tank with 10 litres (2.6 gallons) of fungicide.

It can fly both in automatic mode on a pre-determined route, or be guided by the pilot on the ground.

In conditions like those of the Grand Duchy’s vined slopes, the drone can be an advantage, said chief editor of Luxembourg’s specialist Vinorama magazine, Erwan Nonet.

“Luxembourg’s average vineyard gradient is the highest in the European Union,” he told AFP.

Wine growers and farmers find it safer to use drones to spread fungicides and other chemicals to protect crops, added Verger, of the FNSEA.

They are “not in contact with the product” and less likely to have an accident, he noted.

Carrying out the trial at the Kox estate is private aviation operator Luxaviation, founded in Luxembourg in 2008, which supplies the drone and pilot.

“There are other winegrowers who are interested in drones,” Christophe Lapierre, director of Luxaviation Drones, told AFP, mentioning interest from South Africa and Australia.

Costing $40,000 (about 36,000 euros) to buy, Kox is just leasing the drone but hopes, in the long term, it would cost the same as a helicopter but with less noise and greater efficiency.

“We’re still in the trial phase, so we don’t have exact figures yet, but the idea is to reduce costs to match the cost of the helicopter,” she said.

And, although she has still to reach a final decision, Kox said that she already planned to use the drone next year over a much larger portion of the estate.